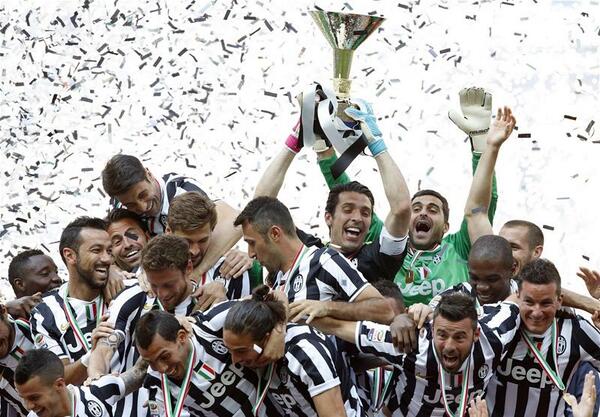 Alvaro Morata is set to start his second stint at Juventus as the defending Serie A champions announced his return from Atletico Madrid on Tuesday.

The 27-year-old joined Juventus from Real Madrid in 2014. During his two-season spell with the Old Lady, the Spaniard scored 27 goals in 93 outings and won five trophies, including two Scudetti and two Italian Cups.

Having returned to the Merengues on a buy-back clause in 2016, Morata then joined Chelsea before a move to Atletico Madrid in January 2019.

“The Spanish striker’s return to Juventus is now official. The 27-year-old joins on loan from Atletico Madrid, where he has played for the last season and a half. He will be part of this year’s team, with an option for a one-year extension to the loan, plus an option to buy,” read a statement.

Morata will wear the number 9 jersey.