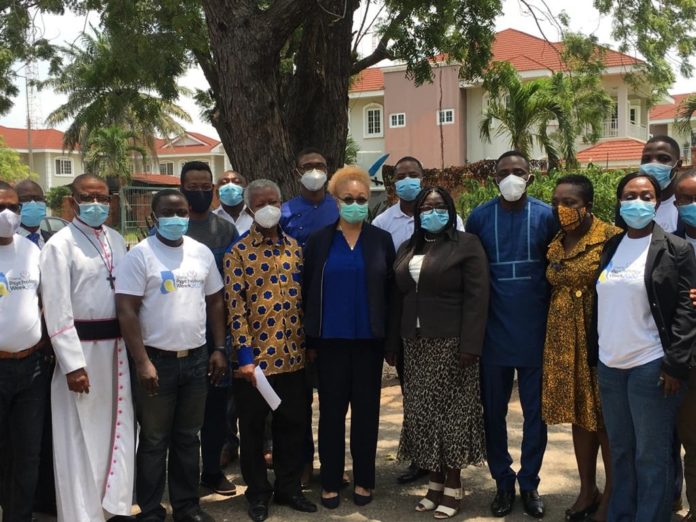 Stakeholders in Mental Healthcare are calling for collaboration between the Ministry of Chieftaincy and Religious Affairs and the National House of Chiefs to uproot the ‘evil’ of lynching alleged witches.

The stakeholders want an effective and efficient strategy that would include a systematic education of chiefs and other traditional rulers, spiritualists, prayer healers, traditional priests, opinion leaders and youth leaders.

These views were expressed at the launch of the maiden edition of the Ghana Psychology Week 2020 on Monday in Accra.

The celebration themed, “Making Psychology Relevant to Ghanaians Before, During and After the COVID-19”, aimed at creating awareness of the contribution of the Ghana Psychology Association (GPA) and also share perspectives on new developments that could be explored to address the myriad of issues.

Dr Akwesi Osei, Chief Executive Officer of the Mental Health Authority, stated that the Association must lead the charge from systematic education to disband and abolish the witches’ camps.

“This practice has a long history but the bottom line is that some people are believed to be witches and the only way the society thinks they can deal with them is to eliminate them, lynch them,” he said.

Dr Osei said the issue was worrying and underscored the need for GPA to take up until a lasting solution was found.

“In the past, nobody considered the role of Psychology, it was not even in the structure of the Ministry of Health but now any occurrence or hideous crime the opinion of the Psychologist is sort to find out the psychological twist. I must say the media also has done well,” he said.

Professor Joseph Osafo, the Head of Psychology Department of the University of Ghana said the GPA had offered support services to people who were affected in key national events including the June 3 fire/flood (twin) disaster, the kidnapping of the Takoradi Girls, ‘Galamsey’, Gas Explosion, and COVID-19 pandemic.

“The services we provided in all these events including conducting cutting-edge research, advocacy, psychoeducation programes, individual psychotherapies, policy brief and co-management crisis are helping society,” he said.

Professor Osafo said to reduce conflict before, during and after the December general election there was the need to develop a psychology of tolerance where issues, hate speech, vitriolic language, pre-social and intergroup behaviours, would be addressed.

Dr Erica Dickson, President of the GPA said a psychologist had played a key role in the fight against COVID-19 by providing psychological first aid and helping to deal with the stigmatisation of recovered persons and their families in the community.

“Our role is only beginning, it is anticipated that the psychological footprints that would be left by the pandemic will be greater. We will be at hand to support at every step of the way,” she said.

Dr Dickson said the Association was poised and ready to initiate, collaborate and go into partnerships that would seek to improve the thoughts, feelings, and behaviours of the public to help in the recovery of individuals and institutions.

Mr Adjetey Anang, a Popular Ghanaian Actor, urged the creative industry to support the GPA by focusing on productions and other creative channels to educate people on mental issues.