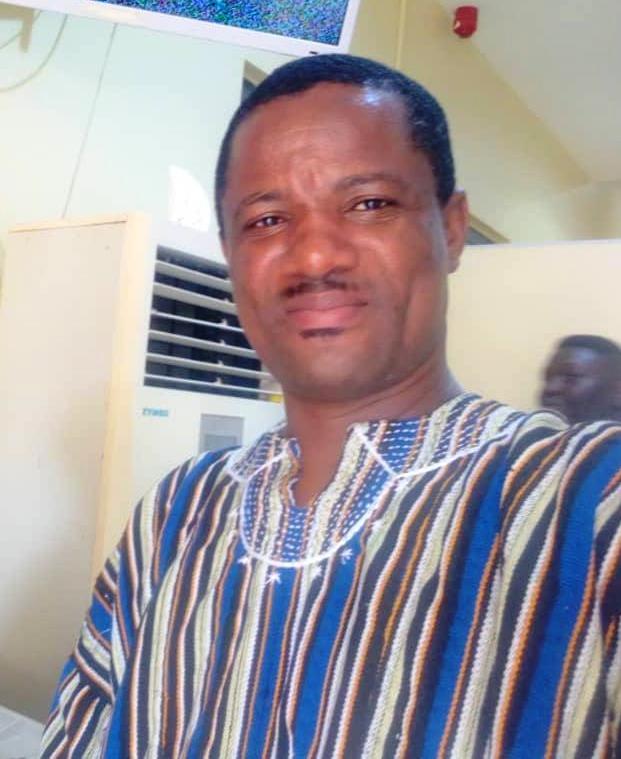 Commissioner of Police (COP) Mr Kwasi Mensah Duku, Ashanti Regional Police Commander, has stressed the need for stronger cooperation and mutual understanding between the police and the media to safeguard the country’s democracy.

He said such cooperation was more critical to ensure peace, rule of law and public safety as the nation prepared itself to go into another election in December.

COP Mensah Duku made the call at the launch of the framework on police-media relations and safety of journalists in Ghana in Kumasi.

The manual was developed by the Ghana Police Service together with Media Foundation for West Africa (MFWA), National Media Commission, Ghana Journalists Association (GJA), Ghana Independent Broadcasters Association (GIBA), Editors Forum, Ghana, Ghana Community Radio Network, and PRINPAG with funding from the Embassy of the Kingdom of the Netherlands.

COP Mensah Duku said the police and the media played a critical role in the protection of democracy, rule of law, protection of fundamental human rights as well as good governance.

The development of the framework would therefore ensure stronger collaborations between the media and the police administration in the course of performing their respective roles in society.

It would further strengthen the relationship between the media and the police and also provide modalities for promoting safety and addressing violations against journalists.

COP Mensah Duku said while several efforts had been made in the past to eradicate the perceived hostilities that existed between the police and the media, the problem of journalists’ safety and mistrust of police continued to exist.

However, the launch of the national framework in July this year, and subsequent launching of the first regional one in Tamale in the northern region, there had been strong signals of deeper collaboration between the police and the media.

The Regional Commander said the police administration was of the hope that everyone would commit to the modalities set out in the framework and also to learn a bit more about each other’s work and roles, so as to complement each other more meaningfully in the nation’s building.

Mr. Kingsley E. Hope, the Ashanti Regional Chairman of the GJA, urged the police service to commit fully to the implementation of the recommendations of the framework.

He said this would go a long way in empowering the media and security agencies to play their respective roles effectively to safeguard the democratic dispensation of the country.