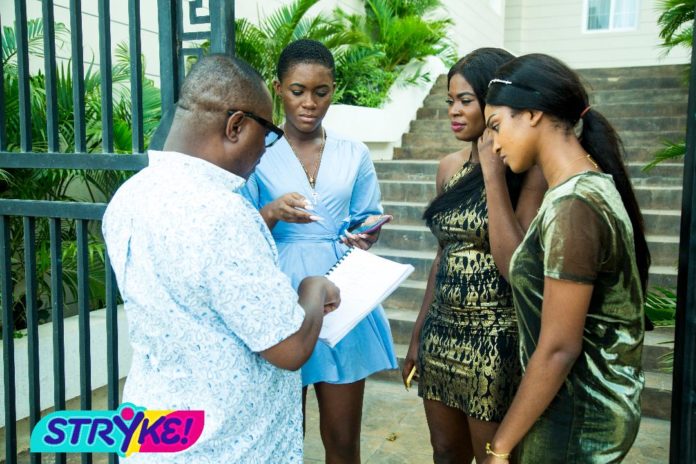 Mr. Ivan Quashigah, Chief Executive Officer (CEO) of Farmhouse Productions has said its upcoming series “Stryke” will produce the same excitement as the previous series You Only Live Once (YOLO) and “Things We Do For Love”.

In an interview with the GNA Entertainment, Mr. Quashigah said the “Stryke” series like its prequels was aimed at entertaining, educating and informing the youth on some of the negative attitudes and influences that tend to take them off their paths.

“The Stryke series is for the youth and the young at heart. It presents the idea that young people should not wait till they get big paying jobs before starting work.

“Viewers would appreciate the usual high production values from Farmhouse and will learn the value of perseverance, the trickery of some young men when interacting with young and
innocent girls and that love conquers all and does not know any social class,” he said.

He added that “Stryke” unlike “Things we do for love” and “YOLO” is self-produced and not funded thus Farmhouse beard the entire cost of production which was challenging especially in COVID-19 era where they had to ensure the safety of crew and cast.

The upcoming serial drama will be shown exclusively on Farmhousemovies.com but may be on other platforms later in the year.