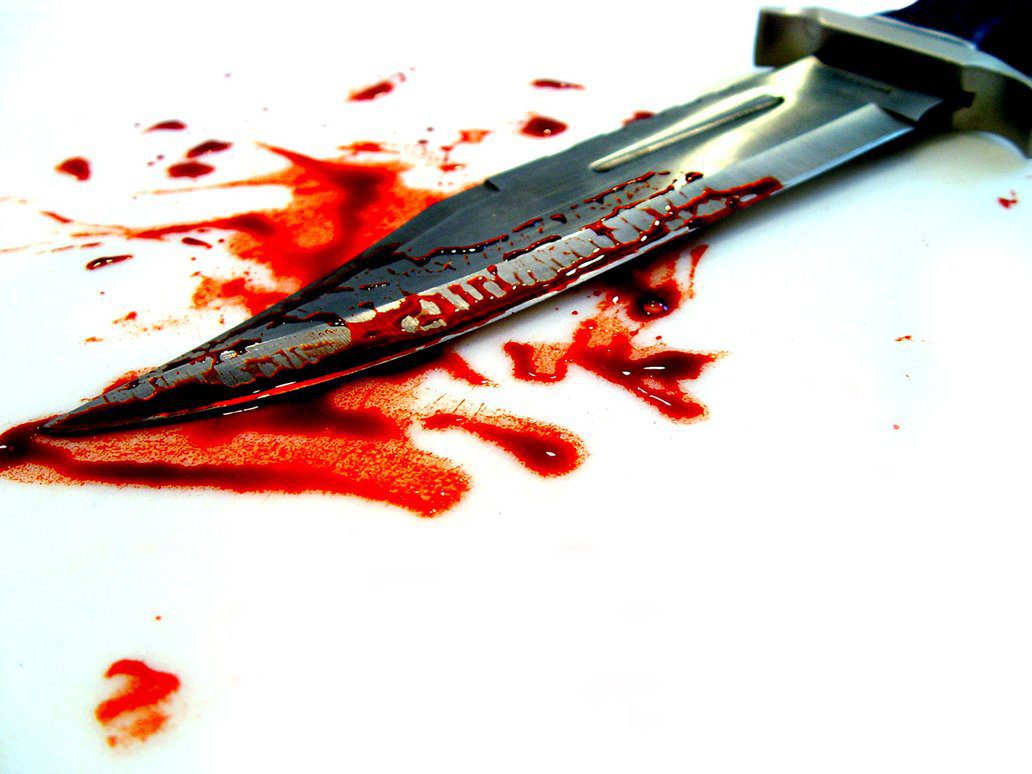 An 18-year-old student arrested for inflicting deep cutlass wounds on a mobile money operator in Assin-Akropong in the Assin North Municipality has been sentenced to five years imprisonment in hard labour by a Circuit Court in Cape Coast.

The Cutlass wound was such that it exposed the intestines of the mobile money operator.

Kofi Acheampong pleaded not guilty to the charge of causing harm but the Court presided over by Mrs Afia Nyarko Adu-Amankwah, found him guilty at the end of his trial.

Passing sentence, Mrs Adu-Amankwah asked the convict to count his blessings because his offence would have attracted a higher sentence if he had been charged with attempted murder.

Giving the facts of the case, a State Attorney, Mr. Vincent Nyinaku told the Court that on May 5, 2016, the victim received information from the convict that his father was looking for the victim.

He attended to the call but on his return, the victim met Acheampong in a nearby bush path and Acheampong rushed on the victim and stabbed him twice in his stomach and took to his heels.

The State Attorney said the victim’s screams for help attracted a witness Ms. Ama Nifa who offered a piece of cloth to cover the victim’s wounds and with the help of another, rushed him to St. Francis X’avier Hospital in Assin Fosu where he was admitted and later discharged on Saturday, May 21, 2016.

A medical report delivered to the police indicated a penetrating abdominal injury. The surgery also revealed a liver laceration over the left lobe.

Acheampong absconded but was later arrested in Kumasi by one Obollo who hails from the same community and brough himt to the police in Assin-Fosu on December 25, 2016.

The accused denied stabbing the victim saying he saw the knife in his father’s hedges when he was trimming it and had to leave the scene when people around accused him of the offence, however, after vigorous investigation by the police, he was charged with the offence.,