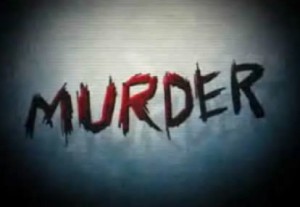 Monica Dery, a 18 year old second year Home Economics student of the Methodist Senior High School in Sekondi has been arrested by the Police in Takoradi for allegedly murdering her boyfriend.

Assistant Superintendent of Police (ASP) Olivia Adiku, who is the Regional Police Public Relations Officer made this known to the media in Sekondi.

ASP Adiku said the suspect was in a relationship with the deceased one Emmanuel Asante aged 19, a student of the Takoradi Technical Institute.

She said on November 18, at Fijai a suburb of Takoradi, a misunderstanding ensued between the suspect and the deceased which resulted in a fight of which they were separated by bystanders.

ASP Adiku said in the process the deceased allegedly slapped the suspect and she in turn picked a knife in the store and stabbed him at the back close to his ribs.