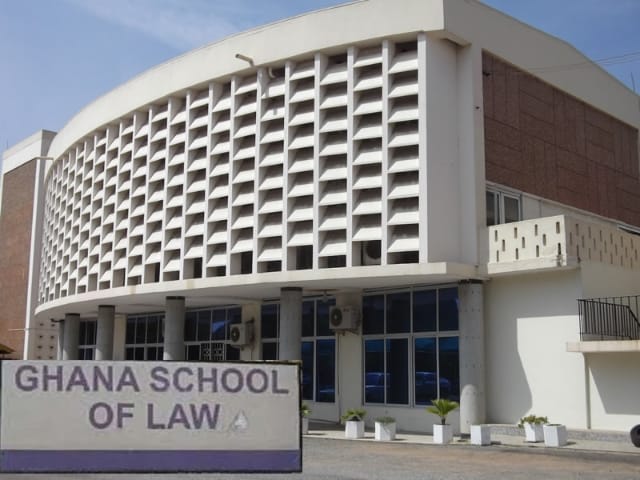 The National Association of Law Students has called for a full-scale investigation into the reported leakage of the Ghana School of Law (GSL) entrance examination paper scheduled for the morning of Friday, September 23, 2022.

The Association said the alleged leakage, which it said had been confirmed by some candidates of the examination, raised questions about the credibility of the Independent Examination Committee of the General Legal Council – the body supervising the examination.

In an interview with the Ghana News Agency, Mr Asare Hassan, President of the Association, said the situation would disorganise the students and affect output.

“It has been confirmed by some of the candidates that the exam has been cancelled. Our sources say the exam has been rescheduled to 1330 hours, but we are not sure because there has not been an official confirmation,” he told the GNA.
The 2022 entrance examination for admission to the Professional Law Course was scheduled to take place on Friday, from 1000 hours to 1130 hours.

However, hours before the examination, copies of the said paper were circulated on social media.
The General Legal Council is yet to officially respond to the reported leakage.

But unconfirmed reports indicate that the said paper had been cancelled, pending further direction from the Council.
The development, the Association said, was a vindication of its position that there was the need for reforms in the conduct and management of the entrance exam to make the process more transparent and credible.

“We think that this exam is even not an exam, it is a selection. Because it is a human institution, they should allow for students to seek for remarking and all that. Even when they make a mistake, they will stick to what they have,” Mr Hassan said.

This is not the first time an exam at the Ghana School of Law has been cancelled.
Two months ago, the Independent Examinations Body cancelled the Civil Procedure paper, which was expected to be written on, July 15, 2022.

The examination was cancelled after a copy of the paper was widely shared on social media.

Ghana School Of Law SRC Stage ‘Coup’ Against Their President

When a leader loses credibility