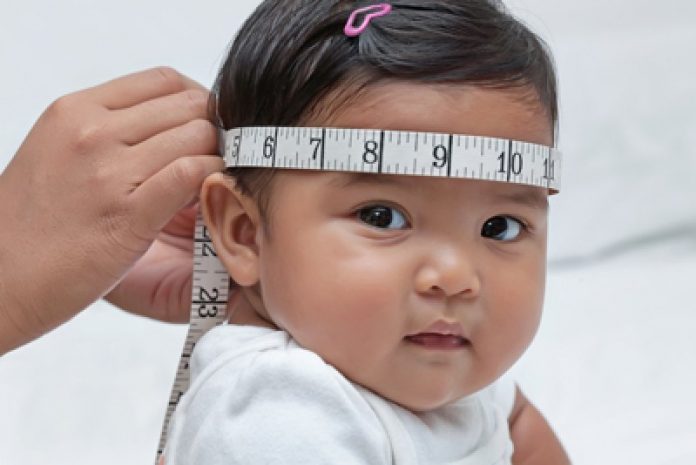 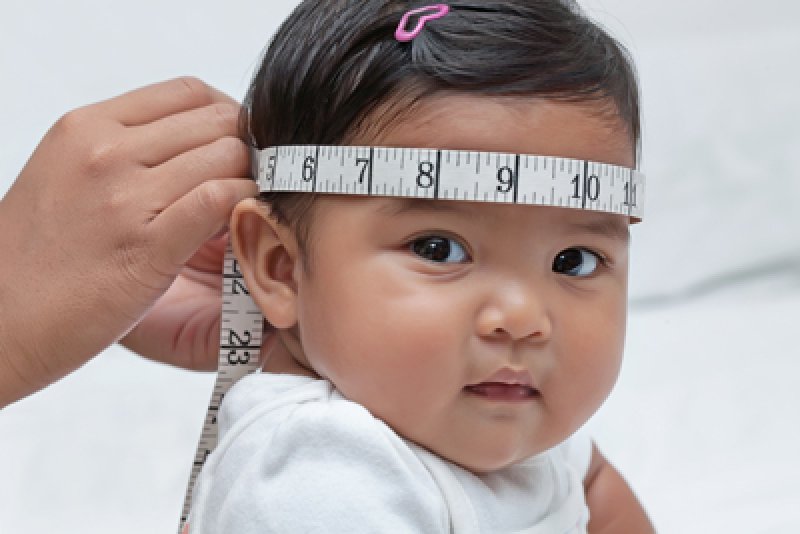 Babies with big heads are more likely to be clever and have successful futures, a study has shown.

Half a million Brits are being monitored by the charity to discover the connection between their genes, their physical and mental health and their path through life.

The latest evidence is the first finding to emerge from the study that aims to break down the relationship between brain function and DNA.

Researchers in a paper published by the Molecular Psychiatry journal said: ‘Highly significant associations were observed between the cognitive test scores in the UK Biobank sample and many polygenic profile scores, including . . . intracranial volume, infant head circumference and childhood cognitive ability.’

Professor Ian Deary, of Edinburgh University, who is leading the research, said gene variants were also strongly associated with intelligence, according to The Times.

The new evidence is so accurate that experts claim it could even predict how likely it was that a baby would go to university based on their DNA.

Do Artistes project into the future when picking up a stage name? – Oktranking

The membership registration was successful: branch election is next – Ayamboliba