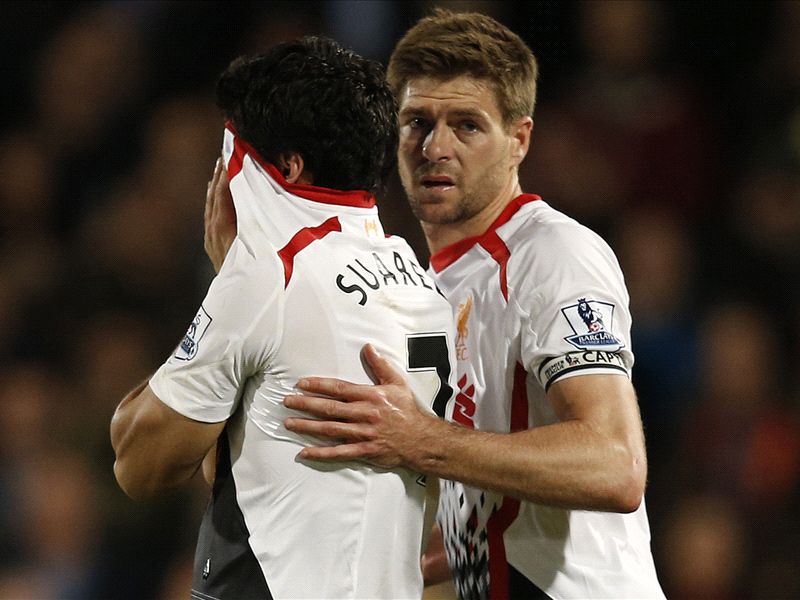 At the end of this season, Gerrard will depart Anfield and head to LA Galaxy in MLS, thus ending a 17-year playing career with his boyhood club.

The midfielder?s last chance to sign off with a trophy disappeared with Sunday?s 2-1 FA Cup semi-final defeat to Aston Villa and Suarez, who spent three-and-a-half years at Liverpool with Gerrard, was full of praise for his ex-colleague.

?I try to watch all the Liverpool games. They have really good players,? he said.

?It?s sad when I hear Stevie is leaving because for me he?s an amazing player, and when I was at Liverpool they knew my dream was to play for Barcelona.?

Suarez was speaking ahead of Tuesday?s UEFA Champions League quarter-final second leg with Paris Saint-Germain at Camp Nou, with Barca leading 3-1 thanks in part to a pair of superb Suarez goals in the French capital.

IOM, UNHCR Saddened at Deaths of Refugees and Migrants in Shipwreck off Venezuela Coast