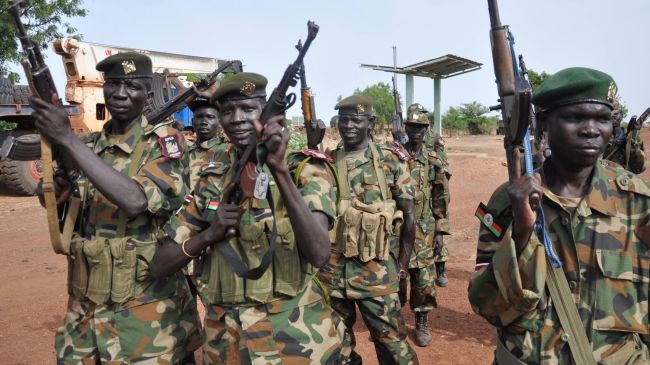 The chief of staff of the Sudanese armed forces, Muhammad Othman Hussein has said that after the United States removed the country from the list of state sponsors of terrorism, Khartoum can now foster military cooperation not only with Russia and China, but with Western countries as well.

In late May, the US Treasury Department confirmed removing Sudan from the list of nations designated as supporting terrorism.

“In the past, Sudan was limited to having military cooperation with Russia and China, but in the current age, after Sudan was removed from the US list of terrorism, we can cooperate with the US and the Western countries,” the chief of staff said in an interview with the broadcaster Blue Nile TV.

Sudan was blacklisted back in 1993 for sheltering Osama bin Laden for nearly five years at a time when al-Qaeda terrorist group (banned in Russia) leader was involved in attacks on targets in the United States. In mid-December of 2020, the US finalized the removal of the African nation from the list.