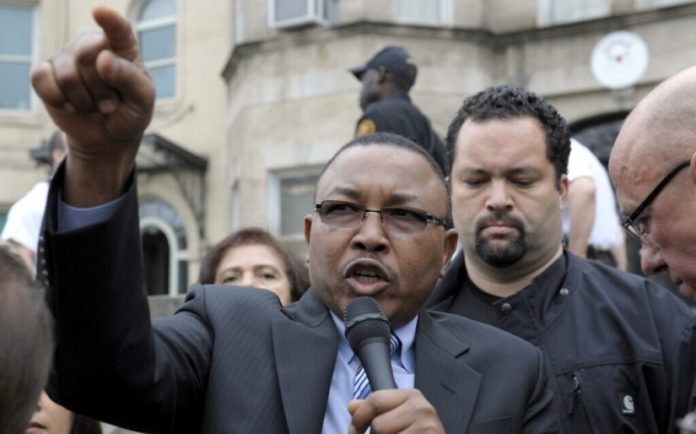 A Sudanese government spokesperson has been fired after publicly commenting on a possible peace between his nation and Israel.

Haidar Badawi Sadik was dismissed as a Foreign Minister spokesperson, according to the nation’s designated foreign minister, Omar Kamar al-Din Ismail, on Wednesday. He gave no specific reasons for the sacking.

Sadik told television channel Sky News Arabic on Tuesday that his country was looking forward to a peace agreement with Israel, saying there was no reason for ongoing hostilities. Israeli Prime Minister Benjamin Netanyahu welcomed the comments.

“Israel, Sudan and the entire region will benefit from the peace agreement,” said Netanyahu.
However, Sadik seems to have spoken out of turn.

Sudan’s Foreign Ministry issued a denial later on Tuesday, saying relations with Israel had not been discussed within the ministry.

The spokesperson “was not instructed to make any statements on the matter,” the ministry said.
The question remained on Wednesday whether the two countries will be able to overcome years of diplomatic hostilities.

Sudan, located in the Horn of Africa, has, like many other Arabic countries, ceased diplomatic relations with Israel.
Since the 2019 ouster of autocrat Omar al-Bashir, Sudan has been trying to improve its relations with the international community, primarily the United States.

Israel has also been increasingly establishing diplomatic relations with Arabic countries, most recently with the United Arab Emirates, and, in 2019, with Chad.