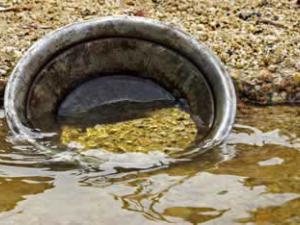 Sudan’s Minerals Ministry signed an agreement with a Russian company on Monday for gold and minerals exploration at the Red Sea State in eastern Sudan. 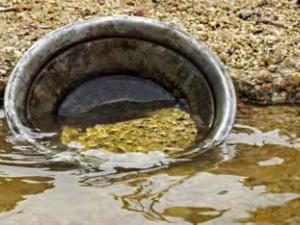 The signing ceremony was held in Khartoum between Sudan’s Minerals Ministry and Russia’s Esimath Company, which is an affiliate of Acropol Group Russia.

“Sudan has now become a center of attraction for investors in the mining sector for its huge and documented reserves of minerals of different types,” Mohamed Abu-Fatma, general director of Sudan’s General Geological Research Corporation, told reporters following the signing of the deal.

He added that he expected the company to achieve remarkable success in this filed.

According to the ministry, there are over two million Sudanese employees in the traditional mining industry, generating 80 percent of the country’s gold.

Currently, Sudan ranks third after Ghana and South Africa in gold production in Africa, but observers expect it to rank first by 2018.

Sudan depends on gold revenues to compensate the loss of two thirds of its oil production following the separation of Suth Sudan in 2011. Enditem