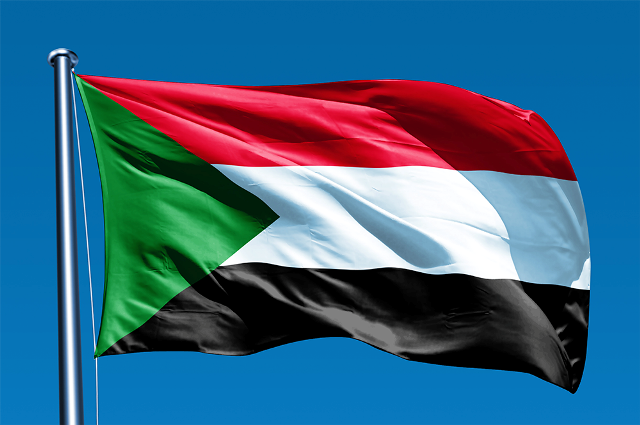 Sudan’s normalization of its relations with Israel will bring benefits to Sudan in several fields including economy and politics when the country is facing difficulties, Sudanese analysts said on Sunday.

Sudan would achieve several gains through the normalization of its relations with Israel, particularly with regard to cooperation in the fields of agriculture, trade and immigration, Salah Al-Doma, director of Strategic Studies and International Relations Institute in Khartoum, told Xinhua.

“The most important benefit is that the normalization with Israel was the key to removing Sudan from the list of states sponsoring terrorism,” which will help Sudan reintegrate into international relations, end the difficulties relating to banking transactions and benefit from loans and grants as well as flow of investments, he added.

“Sudan needs its accumulated debts to be exempted or scheduled. It also needs the way to be opened before its banks to operate normally as well as loans and financing provided by international institutions,” said Khalid Dirar, professor of political science at al-Rasid Center for Strategic Studies in Khartoum.

“All these wouldn’t have been possible if Sudan remained on the list of states sponsoring terrorism,” he noted.

However, Abdul-Khaliq Mahjoub, professor of political science at the Institute of Political Science in Khartoum, believed that the normalization of relations with Israel will add a new complexity to the Sudanese political scene which is already complicated.

“The normalization issue has caused what seemed like a split in the Forces of Freedom and Change Alliance, the political umbrella of the transitional government,” Mahjoub told Xinhua.

“There are major political forces that have threatened to pull out of the alliance, while others have vowed to oppose the normalization through peaceful means,” the expert said. “I’m concerned that there will emerge a difference within the political umbrella, which threatens to blow up the transitional government and thus drag the country into a dark tunnel,” Mahjoub added.

On Oct. 23, in a joint statement issued by the U.S., Israel and Sudan, Sudan and Israel agreed to normalize ties. For years, Sudan has remained at the forefront of countries opposing normalization with Israel.

However, a sudden meeting on Feb. 3 between Chairman of Sudan’s Transitional Military Council Abdel Fattah Al-Burhan and Israeli Prime Minister Benjamin Netanyahu in Entebbe, Uganda, constituted a turning point in the relations between the two countries.

The U.S. administration has urged Sudan’s transitional government to normalize ties with Israel. On Oct. 23, U.S. President Donald Trump signed an order to remove Sudan from the list of states sponsoring terrorism.

Cumulative value of trade in goods between China and BRI countries reaches US$10.4 trillion

Ghana-Hungary must strengthen collaboration in agriculture