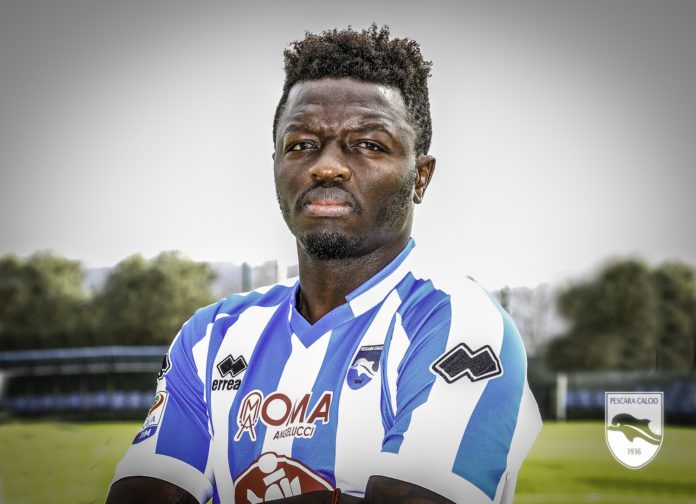 Italian Serie A side Pescara have officially announced the signing of experienced midfielder Sulley Muntari. 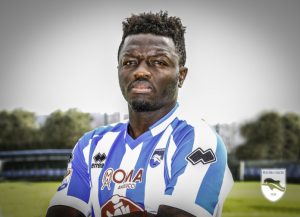 Muntari has already played for giants AC Milan and Inter Milan and also Udinese where he started his playing career abroad.

Pescara are at the foot of the Italian Serie A table after 22 rounds of matches.