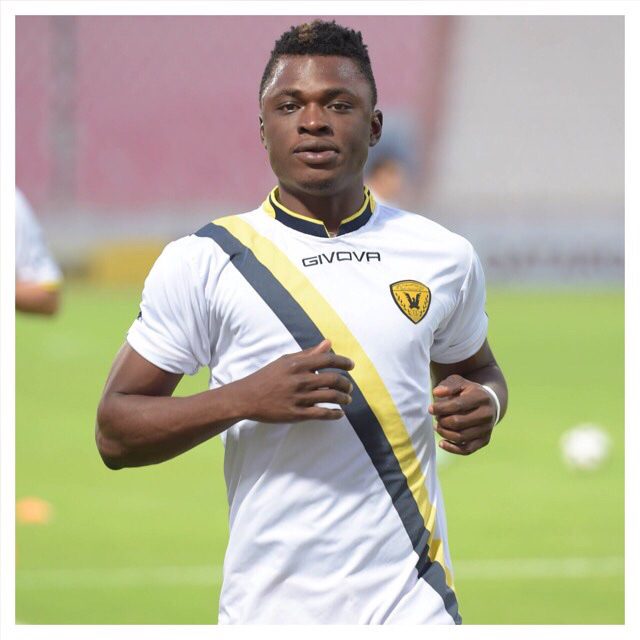 Rashid Sumaila?s Al Qadsia have progressed to the semi finals of the AFC Cup despite a 2-0 loss to Jaish on Tuesday.

The Kuwaiti club progresses on a 3-2 aggregate scoreline following their massive 3-0 win in the first leg encounter.

Jaish were without home support as they had to play their official home match in Kuwait due to political unrest back in Syria.

But they were able to stun Al Qadsia who had home support in their away match with goals from Khaled Ebrahim and Mahmoud Al Baher.

Al Qadsia however progress to the semi finals due to their superior aggregate scoreline.

They will now be facing Malaysian club Johor Darul Ta?zim for a place in the finals of Asia?s second tier club competition.