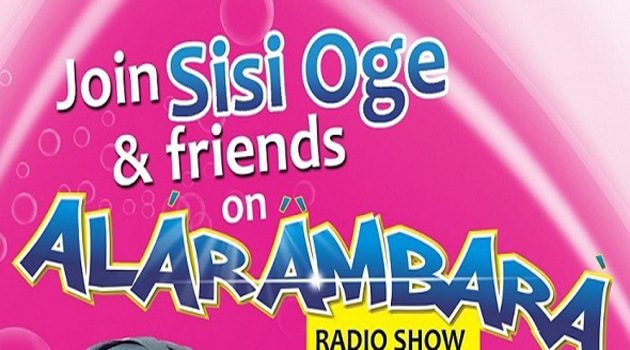 The culturally-rich and historically significant city of Ibadan comes alive in May with an Owambe (party), courtesy of Sunlight 2-in-1 detergent, sponsor of Yoruba drama, Alarambara.

According to the Category Manager, Sunlight, Doyin Abanishe, the party aims to appreciate loyal consumers, especially in the South-west of Nigeria, who not only use Sunlight, but have also followed the Alarambara radio drama series since it started airing on select radio stations across the region earlier in the year.

Abanishe said, ?We know our consumers work hard and enjoy coming together to catch up with friends in a relaxed atmosphere with good food, drinks and good music. This is why our Owambe has been tailored to attend to these specific attributes in a bid to reward them.??

She added that, ??The Sunlight brand will continue to bring smiles to the faces and homes of its consumers and we are proud to have them as partners. We promise to sustain the quality of our brand, which is dedicated to delivering cleaning and freshening benefits and making laundry more enjoyable.??

Nollywood actress, Mosun Filani who plays the voice of the lead character, Sisi Oge in the radio drama series, along with other artistes who play the voices of her friends ? Anike, Iya Alaje, Bisi and Iyawo will grace the event and interact with fans, some of whom won invites to the Owambe during the phone-in segments that followed each episode of the show.