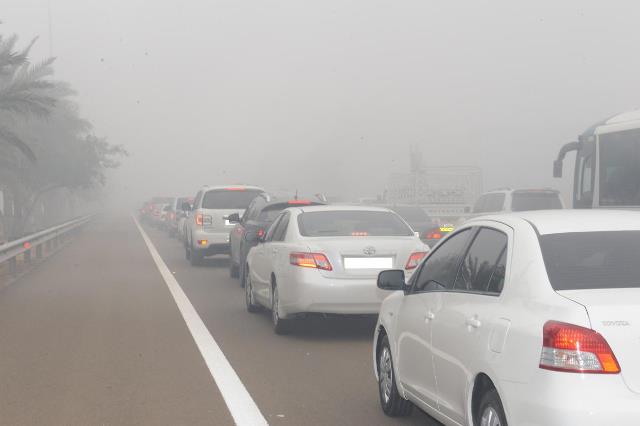 The Sunyani Municipal Assembly has warned taxi and mini-bus drivers who had been loading passengers at unauthorised places in the ‘city’ to end the practice or face the full rigours of the law.

The Assembly particularly warned the Sunyani-Berekum taxi drivers who had been using the Akosua Duaa Street at Area Two in the Central Business District as loading points to stop forthwith as their activities were causing traffic congestion in the Municipality.

Mr Emmanuel Quainu, the Assemblyman for ‘Abonsua’ Electoral Area, and Chair of the Assembly’s Decongestion Tax Force, gave the warning in an interview with the Ghana News Agency (GNA) on Thursday in Sunyani.

He said any culprit caught would be dealt with by the law and directed that the Berekum taxi and mini-bus drivers must load passengers at the Nana Bosoma main station.

Mr Edwin Kofi Darkey, the Public Relations Officer (PRO) of the Assembly, said anyone caught engaging in the practice after Saturday, January 26, 2019 would be arrested and prosecuted.