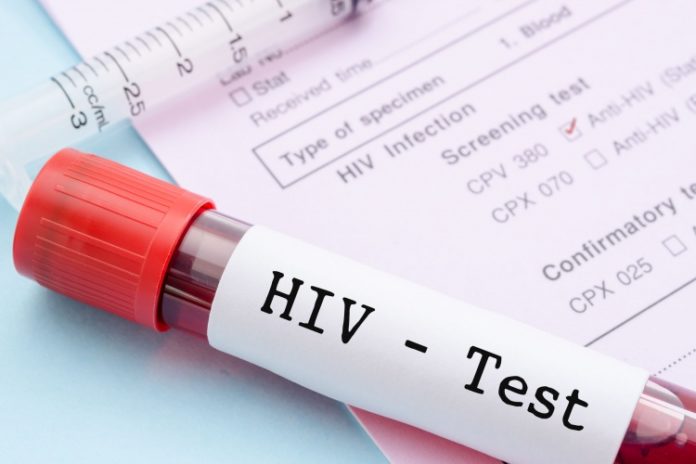 Dr Kofi Amo-Kodieh, the Bono Regional Director of Health Services has advised the youth in the region to avoid unprotected sex in order not to contract HIV/AIDS.

He said the region had the highest HIV prevalence rate of 2.5 in the country, with high infections being recorded in the Sunyani Municipality.

Dr Amo-Kodieh gave the advice at a news conference in Sunyani, saying out of 1,536 screened and tested persons in the region, 1,434 proved positive and were put on Antiretroviral Therapy (ART).

The test, he added, was conducted between January to June 22, saying, so far, 18,359 people living with HIV in the region had been placed on ART.

Dr Amo-Kodieh said abstention remained the surest protection against HIV but urged those who could not control their sexual desires to use condoms or remain faithful to their partners.

Another health challenge facing the region, he added, was the upsurge of non-communicable diseases, saying hypertension and diabetes were on the rise in the region.

He said unhealthy lifestyles and bad eating habits were contributing to hypertension and diabetes and advised everybody to eat well, avoid excessive alcohol intake and smoking abuse and desist from eating at night.