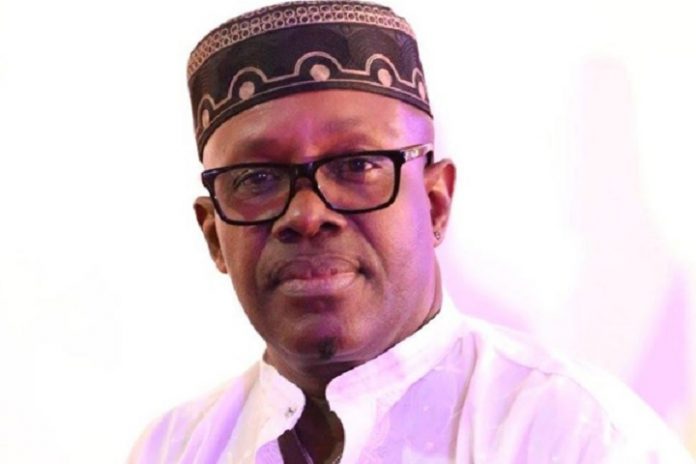 Mr. Bessa Simons Acting President of Musicians Union of Ghana (MUSIGA) says one of the ways to sustain the highlife genre as the national cultural heritage is by supporting young musicians who decide to do highlife music.

The music scene in recent years has been dominated by borrowed genres with Ghana making no strides in selling her music identity to the world.

Speaking to GNA Entertainment on the sidelines of the inauguration of the ‘’Highlife is Alive Fan Club’’, the veteran musician said he was worried about the dwindling fortunes of highlife which according to him represents the cultural heritage of Ghana.
‘’Every country wants to sustain its cultural heritage so as to curtail the influences of other foreign cultures. Many countries have supported systems like grants for artistes who want to do local music or film.

”So these are the kind of things I would like the government to do in order to cushion young and upcoming musicians so that they are not tempted to do other genres,’’ he said.

Mr. Bessa added that plans have been instigated to get support for young musicians and hopes the package would be a game-changer for the rejuvenation of Highlife music.

‘’We have already started working at getting support for young musicians who want to do highlife music but it is important we push the government to make this support available as soon as possible,’’ he noted.

Meanwhile, the new highlife is Alive Fan Club is open to all highlife lovers, artistes, industry players, broadcasters, and media professionals as they work toward the promotion, development and preservation of the Highlife genre.