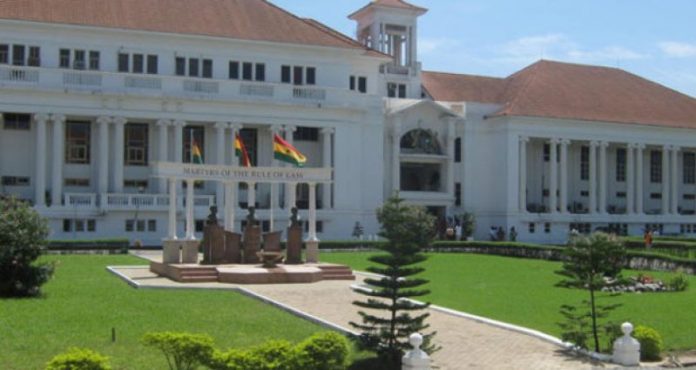 The Attorney General had earlier told the court that the agreement was confidential and any disclosure in public or open court would violate section 1 of the State Secrets Act 1962 (Act 101). 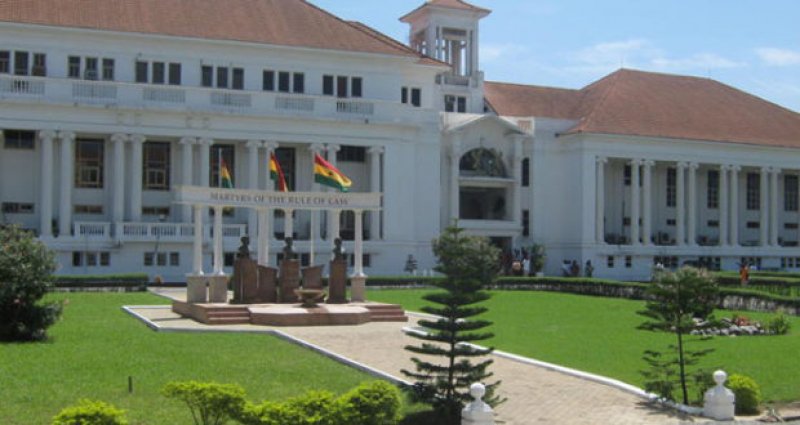 The  Supreme Court after examining the documents in camera ordered the AG to make available the document to the counsel for the plaintiffs since it will not result in any security breach.

The document has now been admitted in evidence by the court and the two parties were to file their memorandum of issues.

Nana Baffour Agyei Awuah, the counsel for the Plaintiff later told newsmen that  they welcome the ruling.

He said  after they had examined the documents in-camera and had made submissions to the effect that there was nothing confidential about it.

He said the content did not in any way infringe upon the Secrecy Act; this made the Supreme Court to come to the conclusion that, indeed, nothing in that agreement infringes upon the State Secrecy Act and, therefore, same should be produced for the use of the court.

“The Supreme Court upheld that and, so, we are exceedingly grateful,” he said.

The plaintiffs are seeking a “declaration that upon  true and proper interpretation of Article 75 of the 1992 Constitution of Ghana, the President of the Republic of Ghana acted unconstitutionally by agreeing to the transfer of Mahmud Umar Muhammad Bin Atef and Khalid Muhammad Salih Al-Dhuby to Ghana after being released from Guantanamo bay  prison administered by the United States in its bid to close the detention camp where they have been keeping people  they suspected as being terrorists.