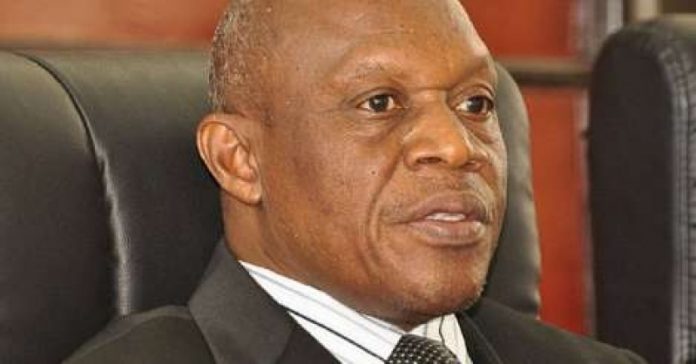 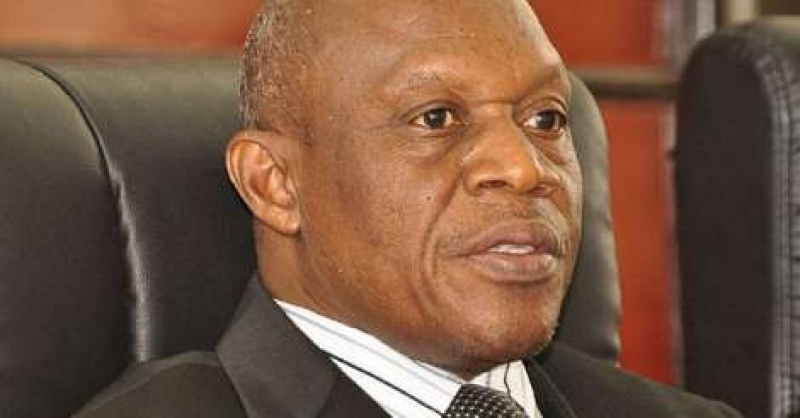 The Supreme Court has dismissed a suit seeking to direct the Electoral Commission to declare the results of the Special Voting on the same day it was cast.

The seven-member panel unanimously ruled that agreeing to the suit will compromise the secrecy of the special/early voting.

The court chaired by Justice William Atuguba said “disclosing the direction of the vote will prejudice the election” since the participants are usually personnel of the various security services, journalists among others whose services will be needed on Election Day.

NPP elder Dr. Amoako Tuffour, Ben Arthur and Adreba Abrefa Damoa have accepted the ruling in “good faith” and have been commended by the apex court for bringing the matter up.

According to them, delaying the results, as has been done in the past, is in breach of the constitution and must not be allowed to continue.

The plaintiffs were asking “a true and proper interpretation of Article 49 of the Constitution and Section 13 of the Representation of the People Law, 1992; PNDCL 284; the ballots to be cast pursuant to Regulation 23(1),(2),(3)(,(4),(5),(6),(7),(8)(9) and (10) of the Public Elections Regulations, 2016; CI.94 by special voters in the December 2016 presidential and parliamentary elections ought to be counted and announced there and then on the date(s) of the special voting; by the Presiding Officers and the results at each polling station; before communicating same to the Returning Officer”.

They were also asking the court to instruct the EC to “comply with the provisions of Article 49(2),(3)(a) and (b) of the Constitution of the Republic of Ghana, 1992 and Section 13 of the Representation of the People Law, 1992; PNDCL 284 in respect of special voting for the 2016 presidential and parliamentary elections and any subsequent public election in the Republic of Ghana.”

However, the Supreme Court said the status quo must remain.

Special voting is held for selected groups and individuals whose responsibilities will make it difficult for them to join the queue and vote on Election Day such as journalists, security personnel and observers.