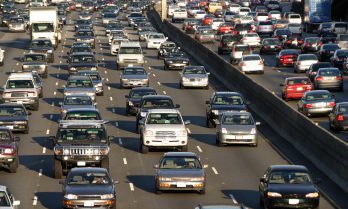 According to a survey conducted by China Youth Daily, which was published in the Tuesday edition of the newspaper, more than 85 percent of 2,003 respondents said they are concerned about building livable cities, and in addition to transportation, they also stressed a clean environment and safe communities. 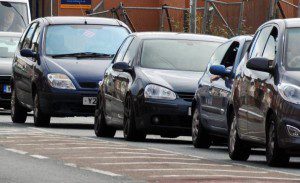 Nearly 60 percent of respondents were satisfied with the living conditions in their cities. However, about 14 percent expressed discontent.

Air quality and traffic congestion were among the biggest complaints that respondents said need to be improved. They also wanted improvements to drinking water quality, housing and public health conditions.

For the urban working class, personal development and career opportunities were among the most important concerns, and daily stress may affect their feelings about urban livability, the newspaper quoted Lu Bin, professor at the College of Urban and Environmental Sciences at Peking University, as saying.

Prof. Lu said cities should be designed better and industries need to be adjusted for green development. Enditem

Russia, China and Iran Agree to Strengthen Coordination on JCPOA