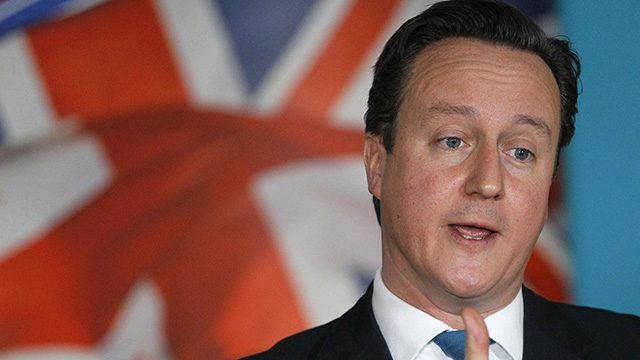 Chief Financial Officers (CFOs) of British companies are more concerned about the General Election and the risk of an EU referendum than deflation and weakness in the euro area, weakness of emerging market and the estimated tighter monetary policy in Britain and the United States, said Deloitte in its quarterly CFO Survey.
The survey for the first quarter of 2015 gauged the views of 108 CFOs of FTSE 350 components companies and other larger private British companies.
Fifty-one percent of CFOs say that now is a good time to take risk onto their balance sheets, down from a high of 72 percent two quarters previously, means British companies have become less willing to take risk, showed the survey.
Sixty-three percent of CFOs reckon that the level of uncertainty facing their business is “above normal”, “high” or “very high”, recording the highest level in almost two years, said Deloitte.
Consequently, a net 53 percent of CFOs said that British companies will increase spending in the next 12 months, down from a high 80 percent in the first quarter of 2014.
The survey also finds that 36 percent of CFOs expect British inflation to lie between zero to 1.5 percent in two years’ time, up from 21 percent in the fourth quarter of 2014.
The official data showed that British inflation rate remained at zero in March, unchanged from the previous month and recording the lowest reading since records began.
Ian Stewart, chief economist at Deloitte, commented: “Rising perceptions of uncertainty have dampened corporate risk appetite and fed through to a softening of investment intentions.”
According the BBC’s poll tracker, the supporting rate of Britain’s Conservatives Party and Labor Party were both at 34 percent as of Monday, followed by UKIP’s 14 percent and Liberal Democrats’ 8 percent. The Conservatives Party promises to launch an in-or-out EU referendum by the end of 2017 if they won the election in May. Enditem