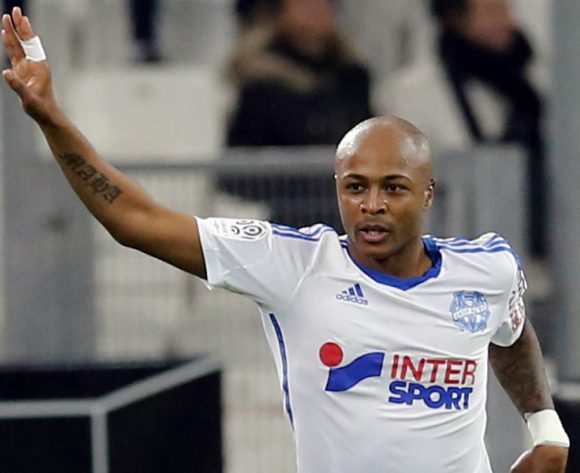 Swansea City striker Bafetimbi Gomis has said that it would be ?good news? if reports linking Andre Ayew with the Liberty Stadium were true.

Former Queens Park Rangers boss Harry Redknapp claimed earlier on Tuesday that he believed Ayew was ?close to signing? for the Welsh club.

Gomis has since responded to Redknapp?s tweet, and welcomed the news of a potential new signing.

He posted: ?@Redknapp If that is true, it?s a good news for swansea and the Jacks !!?

Ayew, who has been linked with a number of Premier League clubs this summer, is available on a free transfer following his decision to depart Marseille.