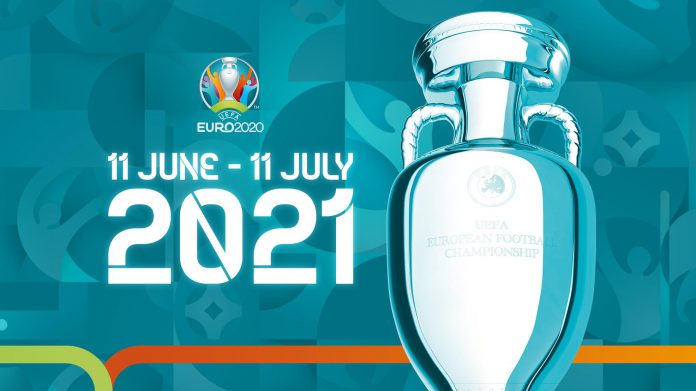 Spain and Sweden have started their Euro 2020 campaign with the first goalless match of the competition, despite a game which had great chances for both sides on Monday.

Both teams had suffered with coronavirus infections ahead of the Euros. Spain’s Sergio Busquets tested positive, while Sweden missed Dejan Kulusevski and Mattias Svanberg.

Spain dominated possession in the first half, moving the ball quickly and pushing the opponents deep into their side of the pitch, but failed to capitalize on three excellent chances – including a Dani Olmo header denied by a superb Robin Olsen save.

Koke then shot across the goal, while Alvaro Morata, with just the keeper to beat, sent his effort wide of the target.

But the Swedish side had the clearest chance to score. Alexander Isak shot the ball past Spanish keeper Unai Simon but Marcos Llorente cleared in front of the line.

They had another huge missed chance on the hour mark after Isak did a great job to get rid of three opponents to make space to cross for Marcus Berg, but the veteran hit wide.

Meanwhile, Spain also missed the opportunities they got. The changes made by coach Luis Enrique helped the team, with substitute Thiago Alcantara making an impact and improving the mobility up front, but ultimately not enough.

Sweden’s Olsen was once against brilliant to secure the draw in the last few minutes, first using his feet to save an effort by Gerard Moreno in the 91st minute, and then holding the ball when Pablo Sarabia took his chance.

“We’re of course upset we couldn’t score. The team fought a lot, we were simply unlucky. We must keep fighting,” Spain midfielder Koke said.

Even the 75-per-cent ball possession, a record-breaking pass balance of 849-104 and the support of around 10,559 fans were not enough for the Spaniards to win their Euros opener.

“We gave 110 per cent,” said Sweden defender Victor Lindelof, who was voted Man of the Match. “The Spaniards played the ball very well, it was hard to face their pressure. But we got a really good result.”

Midfielder Emil Forsberg, who hoped to “annoy” Spain as they did in the 1-1 draw last time the teams met, said he was “very proud” of his team-mates.

“Very proud with the performance. We were very loyal to the game plan, I’m very happy with the point,” the RB Lezpig player said.

Sweden travel to St Petersburg to face Group E leaders Slovakia on Friday, while Spain stay in Seville where they welcome Poland on Saturday.