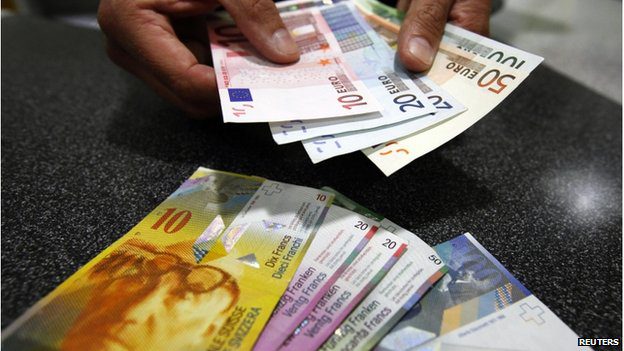 Producer and import prices rose 4.5 per cent year-on-year in September.

The producer price index increased 2.9 per cent annually in September and import prices accelerated 8.1 per cent.

On a monthly basis, producer and import prices increased 0.2 per cent in September.

Prices for basic metals and semi-finished metal products as well as petroleum and natural gas were higher in September, the agency said.

Domestic sale prices grew 2.7 per cent yearly in September and rose 0.1 per cent from a month ago.