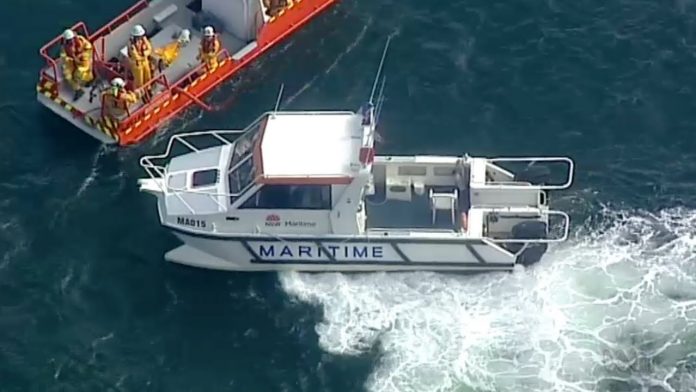 Australian New South Wales (NSW) Police confirmed on Sunday that six people have been killed after a seaplane crashed into Jerusalem Bay near the town of Cowan, north of Sydney.

The Sydney Seaplanes aircraft, carrying a pilot and five passengers, crashed at about 3:15 p.m. local time and a search and rescue operation was launched to locate the aircraft which is believed to be submerged.

Debris and an oil slick have been found on the surface of water.

NSW Police confirmed all six bodies had been recovered by about 7:30 p.m. on Sunday. There are unconfirmed reports that those on board were four British nationals, an 11-year-old boy and the pilot.

According to local media reports, the seaplane was returning a party of five people from a restaurant to Rose Bay in Sydney’s east when it crashed into the water.

Sydney Seaplanes confirmed that an incident had occurred with a plane believed to belong to the company. Sydney Seaplanes offers scenic flights over Sydney tourist attractions and waterways including the Opera House, the Harbour Bridge and Pittwater, as well as the Hawkesbury River region.

The Australian Transport Safety Bureau will investigate the incident and release a preliminary report in approximately 30 days, with a final report expected to take up to 12 months. Enditem