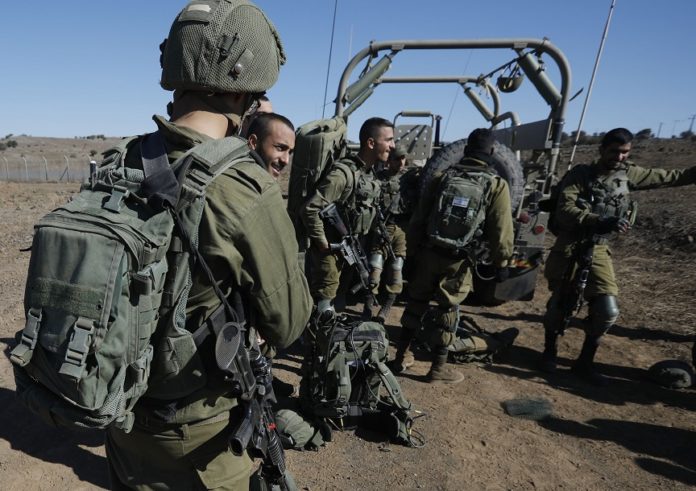 “The Israeli aggression led to the death of a civilian and the wounding of six others, including a child and his mother..,” the official Syrian News Agency (Sana) reported.

It added that the attack also inflicted material damage in a facility for manufacturing plastic materials.

Sana citing a military source said that around 2 am, “the Israeli enemy carried out an air aggression targeting south west Latakia and other points in the coastal area.”

It said Syrian air defences intercepted the missiles and shot down some of them.

Latakia is a stronghold of Syrian President Bashar al-Assad.

So far, there has been no official comment from Israel.

Israeli strikes in Syria have been seen as an attempt to prevent Iran, one of Syrian President Bashar al-Assad’s main allies, from building up its military influence in the region.