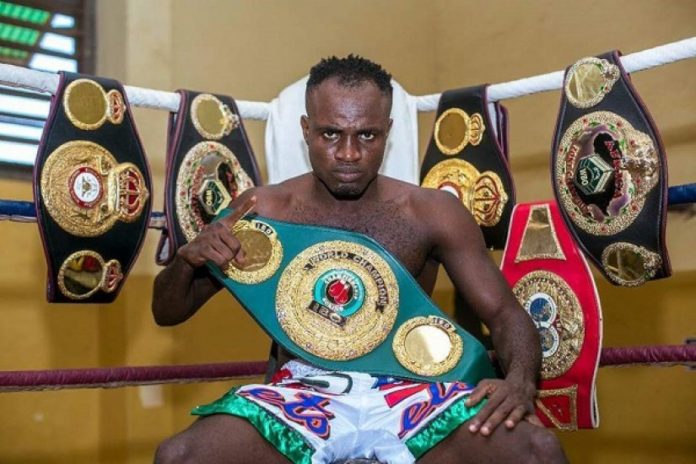 The bout scheduled for the Seminole Hard Rock Hotel and Casino, Hollywood, Florida, United States of America (USA) would see the highly-rated Ghanaian boxer take a step closer in his quest to annex the World Boxing Organization (WBO) Lightweight title.

Tagoe has been in Miami over the past months where he had been preparing for the bout and would be seeking to continue his impressive winning streak against the 32-year-old American boxer.

“Game Boy” is ranked the world’s ninth-best active Lightweight boxer by the Transnational Boxing Rankings Board.

Tagoe, over the past months, was supposed to fight Denis Berinchyk of Ukraine in a final eliminator but the highly anticipated bout hit the snag.

Menard on the other made his last debut in the ring against Travis Hartman in August 2019 where he recorded an impressive unanimous decision win.