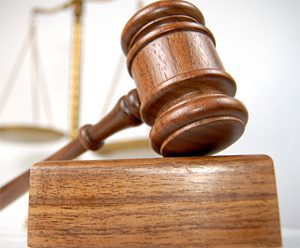 A 53-year-old tailor who has been defrauding people in the Atwima-Nwabiagya South Municipality under the pretext of selling parcels of land to them has been sentenced to 10-years imprisonment by the Nkawie circuit court.

Kwame Badu was said to have collected huge sums of money from the complainant at Sepaase, near Abuakwa in exchange of a plot of land but vanished immediately he received the money.

A similar dubious land deal at Mampongten in the Kwabre East Municipality landed him at a court, and the Abuakwa police who were on a manhunt for him sought the assistance of the Tafo-Pankrono police to arrest him.

He pleaded guilty to the charge and was convicted on his own plea by the court presided by Mr. Michael Johnson Abbey.

He was also ordered to pay an amount of GHS 29,000.00 to the complainant as a compensation.

Police Detective Chief Inspector Francis Opoku told the court that about three years ago, the complainant who wanted a piece of land for his brother abroad, approached the convict who assured him of the land and collected an amount of GHS 14,000.00 from the complainant.

Immediately he received the money he went into hiding.

A report was made to the Abuakwa police who had been looking for him since then.

Chief Inspector Opoku said on September 02 this year, the police had information that the convict had appeared before a magistrate court at Mampongten on similar offence.

He said the Tafo-Pankrono police were alerted and the convict was arrested and transferred to Abuakwa.
In his caution statement, the convict admitted the offence and was brought before the court.