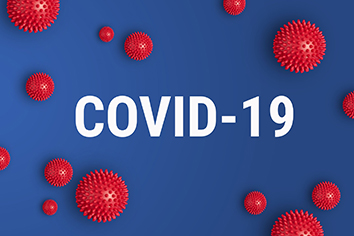 Professor Kenneth Pelig-Ba of the University for Development Studies at the Navrongo Campus, on Monday called on the Public to take the caution statement of government to shut down schools seriously and not to take the current COVID 19 for granted.

He said though some members of the public might think closing schools for pupils and students to remain at home was pre-mature, current information on experiences of other countries on the virus was alarming enough to be a source of worry to all Ghanaians.

According to Prof Pelig-Ba who made the call in an interview with the Ghana News Agency in Bolgatanga, there was the need to intensify education on the disease to the public.

“Some people are churning out information for use of any alcohol based sanitizer, but not all solutions can be used in sanitizing one- self”, he said, and explained that some sanitizers may not have the approved content of alcohol and therefore may not be effective.

Meanwhile all schools in the Upper East Region have complied with the government’s directive to close schools and students have all packed out of their Campuses.

However, Heads of schools in the region, in an interview with the Ghana News Agency said the directive was a challenge because it came at a surprise to students, parents and teachers.

According to them, the situation called for parents to immediately release transport fares to their wards to fare themselves back home and added that even though most of the schools had vehicles, they could not provide such support.

Ms Samira Apam, a student of the Bolgatanga Girls’ Senior High School, said the students used to organise their own group transportation during holidays, but the current situation came as a surprise and each student had to take care of he or herself in terms of transport arrangements.

Mr Eric Amoh, the Upper East Regional Chairman of the Ghana Journalists Association, advised the media not to expose themselves in the wake of COVID-19 pandemic.

He appealed to the Regional Minister and the Traditional Authority to place a ban on funeral performances indicating that it would not only help prevent the spread of COVID- 19, but CSM which was prevalent in the region around this time of the year.