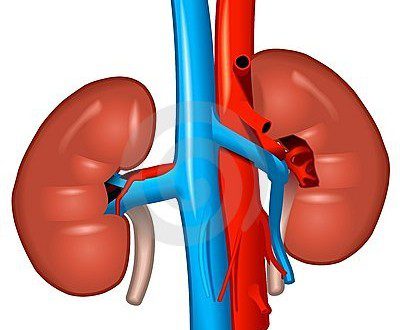 Ms Beatrice Davies Guichard, a nurse at the Dialysis Unit of the Effia Nkwanta Regional Hospital has reminded Ghanaians of the critical role the kidney plays in human existence and the need to take proper care of the organ.

The kidney, which she described as a bean-like object in the human body could either be one or two and was responsible for generating blood, removal of urine and other waste, bone strength and the control of the body’s PH- (acid or alkaline).

Ms Guichard in an interview with the GNA to mark World Kidney Day, said that the kidney was critical in blood production, while the heart only circulated and that it was imperative to avoid certain lifestyle practices that might endanger it.

The kidney, she explained had two main forms of failure, acute and chronic, and described the acute as, one of an unexpected happening that may arise because of excessive bleeding, while the chronic condition took time to develop.

The chronic state according to the Nurse, had five stages with stages one to three showing zero symptoms and stages four and five only detected after one was hit by a disease or sickness.

She mentioned some predisposing factors such as excess salt intake, excess proteins and the use of pain killers among other things.

The Nurse in charge of the Dialysis unit Effia Nkwanta Regional Hospital also called on people with known conditions such as diabetes and high blood pressure to follow prescribed medications and embark on regular checkups.

She advised that people should drink more water, avoid alcohol and other lifestyles practices that could put a strain on the kidneys and affect its proper functioning or becoming diseased.

Men advised not to slumber and make unforgivable mistakes

Continuous flooding due to indiscriminate disposal of waste – Expert