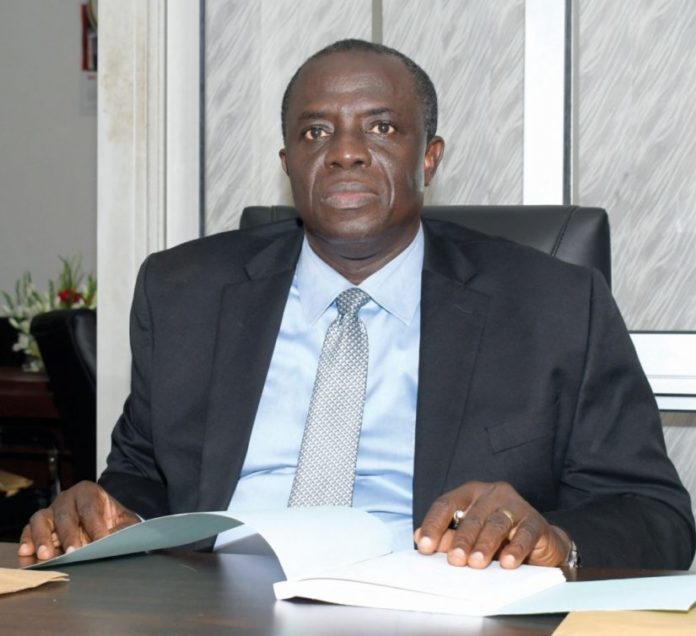 Justice Sir Dennis Adjei, Justice of the Court of Appeal, says taking money before granting bail is corruption and must be discouraged.

He stressed bail was free and that anyone found taking money before executing bail would be prosecuted.

Both the giver and taker would be prosecuted.

Justice Adjei was addressing the Judicial Press Corps at a day’s training jointly organised by the Judicial Service of Ghana, Perfector of Sentiments (POS) Foundation and Open Society Initiative for West Africa (OSIWA).

It was under the theme: “Understanding the criminal justice system of Ghana for effective media reportage.”

He said any public servant caught engaging in corrupt practices could be sentenced to between 12 to 25 years if found culpable.

The Appeal Court Justice said corruption was no longer a misdemeanor and cautioned against it.

He said bail should not be used as punishment when the accused person had not been found guilty, adding that every offence was now bailable provided there were “people of substance” to stand as sureties and could prove that the accused would appear to stand trial.

Justice Adjei said there was no law requiring that sureties be public or civil servants and that what was needed was for the surety to be competent and be able to produce the accused person for trial or be able to pay the amount involved should the accused abscond.

He advised journalists not to reveal the identities of juveniles when reporting, saying it was criminal.

Mr Jonathan Osei Owusu, Executive Director of POS, called on the participants to champion the integrity of the Court after the training.

Mr. Zakaria Tanko Musah, a lawyer and a lecturer at the Ghana Institute of Journalism encouraged media practitioners to know the sources of Ghana’s laws to appreciate the criminal justice system.

Me. Joseph Ampong -Fosu, Director of Communications, Judical Service of Ghana, said the Judiciary was the last bastion of Ghana’s democracy, hence criticisms should be done with circumspection and devoid of personal attacks on judges.

He said the effect of running down the Judiciary had implications on the economy, dampened investor confidence, and undermined national security.

Judges Urged To Clear The Over 59,000 Pending Cases