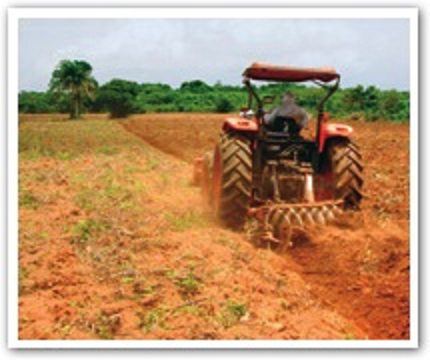 The government of Tanzania has allocated 20,000 hectares of land that will be used to engage the youth in agriculture, a deputy minister told parliament Monday.

The pilot program is intended to reduce unemployment facing most of the youth in the East African nation, said Anthony Mavunde, the deputy minister for Agriculture.

Mavunde made the remarks when he responded to Sharry Raymond, a member of Parliament on women’s special seats, who wanted to know the government’s plans to engage the majority of unemployed youth in the agricultural sector.

Mavunde told the House in Dodoma, the capital of Tanzania, that the 20,000 hectares of land have been made available in Chamwino and Bahi districts in the country’s central region of Dodoma. The pilot program will start to be implemented in July 2022 in the two districts before it is scaled up across the country. Enditem