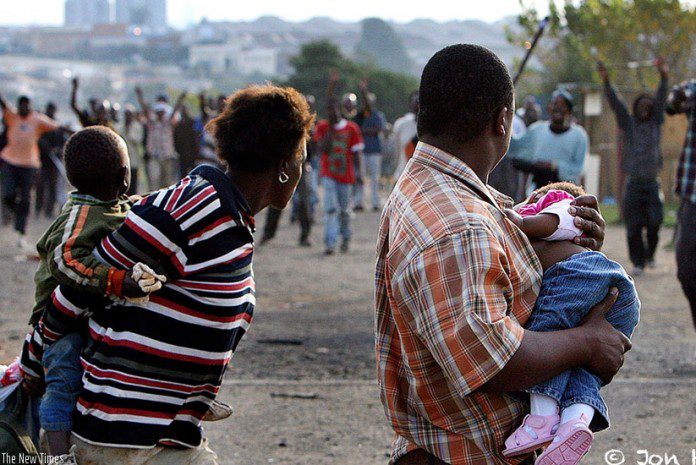 Tanzanian authorities said on Tuesday that 13,393 undocumented immigrants were arrested in the nine months to March.

Deputy Minister for Home Affairs Hamad Masauni disclosed the figure during a parliamentary session in the country’s capital, Dodoma.

The immigrants were nabbed in an operation that started in July 2017 and lasted through March this year.

Masauni said 2,815 of the undocumented immigrants were sent to court while 117 others were slapped with fines.

“We imprisoned 429 of them while 6,316 were forced to return to their respective countries,” he said, responding to a question a lawmaker.

According to Masauni, 1,353 undocumented immigrants were set free after meeting the requirements of being legal residents.