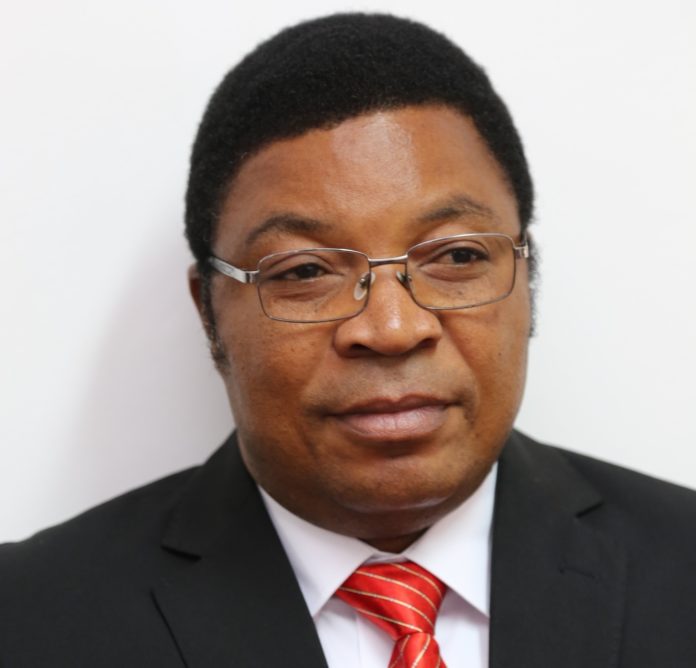 Tanzanian Prime Minister Kassim Majaliwa on Sunday ordered the country’s forests regulator to sell 8,000 logs that had been illegally harvested in a state-run forest reserve.

Majaliwa ordered the Tanzania Forest Services Agency (TFS) in the Ministry of Natural Resources and Tourism to sell the logs and deposit the money to the treasury.

The premier made the order when he visited Igombe Dam Forest Reserve in the country’s central region of Tabora where he found heaps of the illegally harvested logs.

TFS officials at the forest reserve told the prime minister that the logs were recently seized after it was established that they had been harvested without valid permits.

“The government will never tolerate gangs engaged in illegal logging,” warned the premier.