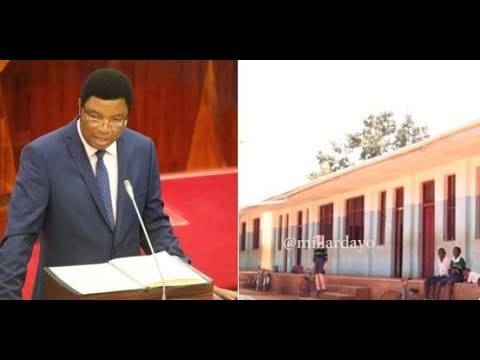 Tanzanian Prime Minister Kassim Majaliwa on Saturday warned those using a recent spate of killings of children to cause panic and uproar in the public.

“The government is condemning the killings of our children and equally warning those who are using the incidents to create unnecessary panic to the public,” Majaliwa said when adjourning the 14th parliamentary session in the capital Dodoma.

He made the remarks after some lawmakers said there were people who were posting videos and pictures of murdered children and associating them with the Njombe attacks.

Majaliwa said the government shall not tolerate more killings orchestrated by criminal groups in the southern highlands region.

“The government has already directed security officials to seek, arrest, interrogate and prosecute all those who are found to have been involved in killing the innocent children in that region,” he added.

Majaliwa said 29 people had been arrested in connection with the killings.

On Thursday, Home Affairs Minister Kangi Lugola told the National Assembly that the government had dispatched a team of experienced detectives to help security organs in Njombe region to beef up investigation that will lead to the arrest, interrogation and prosecution of perpetrators.

He said those who post outdated pictures of bodies of children and linking them with Njombe killings would be arrested and prosecuted under the country’s Cyber Crime Act.