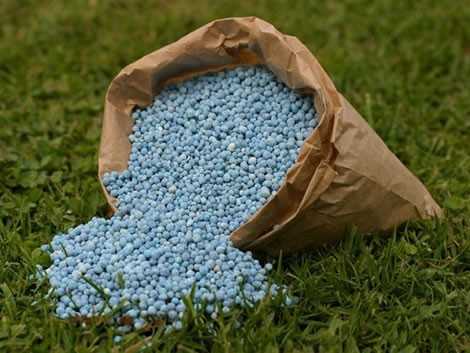 Majaliwa said President Samia Suluhu Hassan has authorized the release of the money to subsidize fertilizers to farmers to boost agricultural production during the 2022/2023 farming season and attain food security for the country.

Majaliwa said by Aug. 31, about 956,920 farmers had registered under the fertilizer subsidy program, adding that the government has already procured subsidized fertilizers for farmers in Arusha, Iringa, Mbeya, Morogoro, Njombe, Rukwa, Ruvuma and Songwe regions.

He urged the Ministry of Agriculture to ensure that farmers were supplied with the subsidized fertilizers in time.

On Aug. 8, President Hassan launched the fertilizer subsidy program for the 2022/2023 farming season on the climax of a week-long annual agricultural show in the Mbeya region with a view to boosting agricultural production.

President Hassan urged farmers to make better use of the opportunity by increasing agricultural efficiency and yields for domestic consumption and export. Enditem