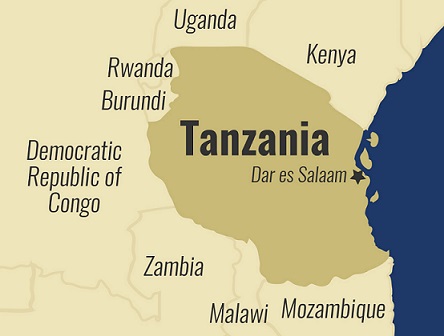 Tanzania and Sweden on Monday pledged to enhance their bilateral cooperation toward the conservation of the environment, said a statement by the Vice-President’s Office.

The statement issued by Chamwino State House in the capital Dodoma said the pledge was made during official talks between Tanzania’s Vice-President Philip Mpango and the Swedish ambassador to Tanzania, Anders Sjoberg.

“Cooperation among nations is crucial in addressing challenges facing the environment,” said Sjoberg.

According to the statement, the Swedish envoy said Tanzania and Sweden have been working together in the implementation of development projects aimed at conserving the environment, including the development of alternative energy in collaboration with the National Environment Council (NEMC).

Sjoberg commended Tanzania for its recent launch of a national tree-planting campaign aimed at re-greening the country of nearly 60 million people.

For his part, Mpango said the government has given priority toward the conservation of the environment taking into account that a degraded environment was harmful to humankind. Enditem