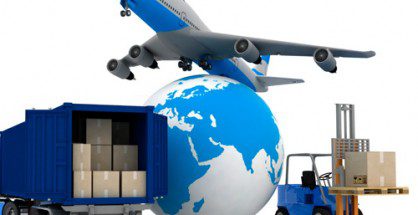 The government of Tanzania intends to buy a special cargo aircraft next year in a bid to boost business, an official told parliament on Thursday.

Atupele Mwakibete, the deputy minister for Works and Transport, said the aircraft, a Boeing 767-300F, will be secured in June 2023, making it the first commercial cargo aircraft to operate in the east African nation.

Mwakibete made the remarks in response to a question of Saasisha Mafuwe, a Member of Parliament for Hai constituency in the Kilimanjaro region, who had asked what measures the government was taking to introduce special aircraft for ferrying cargo.

Mwakibete also revealed plans to make the Kilimanjaro International Airport (KIA) in northern Tanzania as one of the strategic airports for operations of cargo aircraft.

The government was o review landing fees for all cargo aircraft landing in the country in order to attract air freight business, he said, adding that currently all cargo transported within the country were using commercial passenger aircraft. Enditem