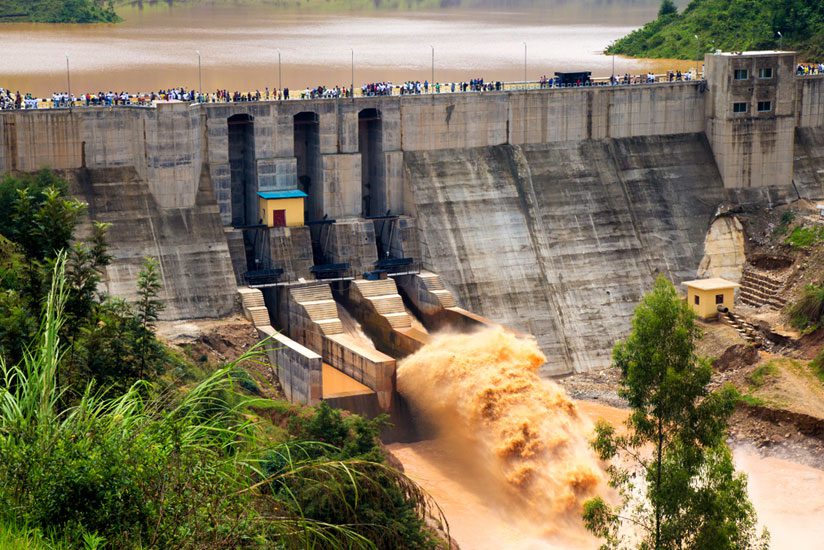 Tanzanian President John Magufuli said Tuesday plans were afoot to develop a 2,100-megawatt hydro-power project in the Selous Game Reserve, one of the largest protected areas in Africa.

The Stiegler’s Gorge is planned to be located in the Selous Game Reserve, which was named a World Heritage Site in 1982 and home to one of the greatest concentrations of African elephants on the continent.

President Magufuli held talks with hydro-power generation experts to see how the Stiegler’s Gorge power project could be hastened, said a statement by the east African nation’s Directorate of Presidential Communication at State House.

“The electricity to be generated from the Stiegler’s Gorge will help push the country’s industrialization drive,” said the statement.

Magufuli said the Ethiopian government will send a high-level delegation of experts who constructed the Ethiopian hydropower dam to Tanzania to exchange ideas.

Ethiopia has constructed a 4.1-billion-U.S.-dollar Grand Renaissance Dam along the Nile River with capacity to produce 6,000 megawatts.

Conservationists have expressed worries that the hydro-power project and gas and mining projects planned near the reserve were likely to affect its biodiversity.

The International Union for Conservation of Nature (IUCN) placed the Selous Game Reserve on the World Heritage in Danger List after the government planned to undertake the projects.

A team of experts from UNESCO and IUCN who inspected the reserve in February said the reserve would be retained on the Danger List of World Heritage Sites until the government reviewed its laws on exploration and mining.