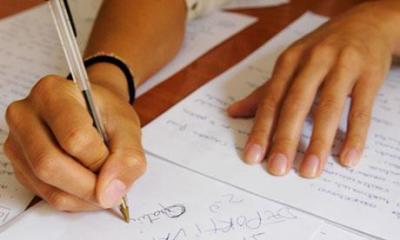 The government of Tanzania said on Thursday plans are underway to investigate reasons behind mass failures of students in basic mathematics in national examinations.

Mkenda said the pass mark for most of the subjects was an average of 55.33 percent but the pass mark in basic mathematics was a pathetic 19.54 percent, which was below average.
‘

Mkenda announced the probe at an event to award Form Four students who excelled in basic mathematics in the 2021 CSEE in the Ubungo constituency in the commercial capital Dar es Salaam.

“The national passing percentage of 19.45 percent is very alarming. We need to investigate it by collecting information from schools before coming up with lasting solutions,” said Mkenda. Enditem