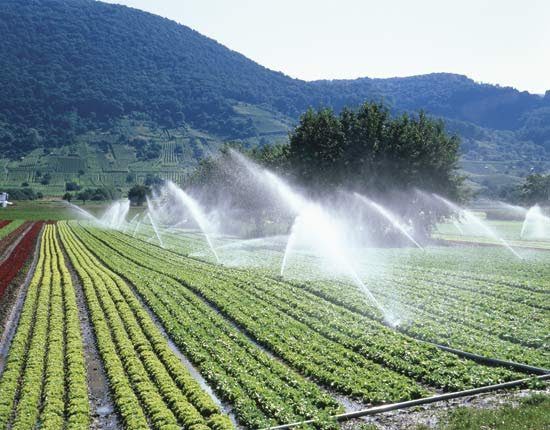 A senior Tanzanian government official told parliament Friday plans are underway to revamp all irrigation schemes in the East African nation during the 2022/2023 financial year that starts on July 1, 2022, and ends on June 30, 2023.

The Deputy Minister for Agriculture Anthony Mavunde said the ministry has allocated an attractive budget for enhancing irrigation farming.

Mavunde told the House in the capital of Dodoma that some of the irrigation schemes are dilapidated after they were built a long time ago without undergoing maintenance and others were affected by floods in recent years. He said the government through the Irrigation Development Fund is soliciting funds from development partners for accomplishing irrigation schemes across the country.

According to him, agriculture in Tanzania consumes more than 90 percent of the water, with most of it using inefficient gravity open canal and flooding or basin technologies.

Mavunde said the government was prioritizing irrigation farming in the country which he said was better placed to attain food security for the country of about 60 million people. Enditem