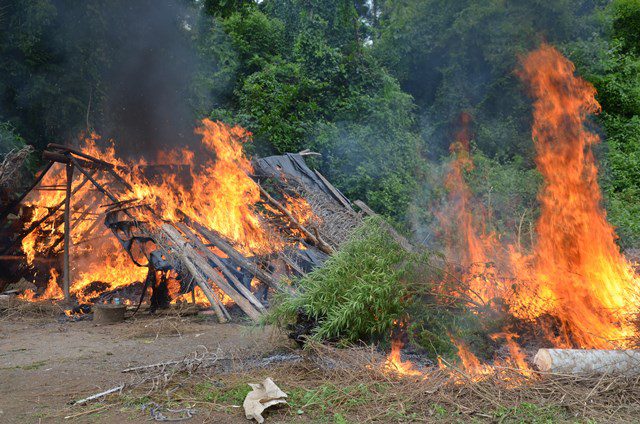 Tanzanian police said on Sunday that 4.5 hectares of cannabis was destroyed in an anti-narcotics crackdown in the country’s Arusha region.

The police said in a statement that the 4.5 hectares of cannabis were discovered in Luwai and Jangwale villages, located on the slopes of Mount Meru.
It did not say if any arrests were made in the operation. Enditem