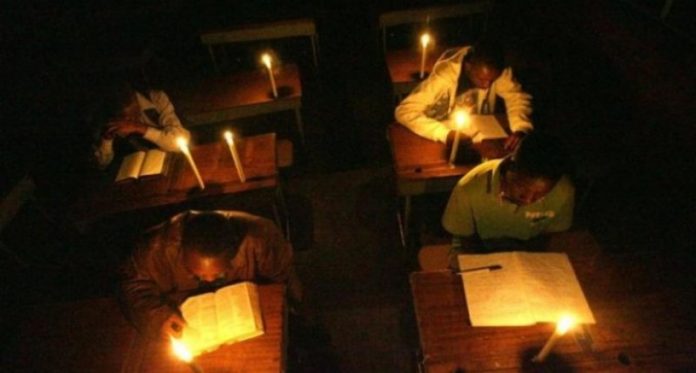 “Currently, the country’s production of electricity capacity stands at 1,460 megawatts, but once Kinyerezi I and II projects are completed 565 more MW will be added in the national grid,” Magufuli said when commissioning Victoria Moulders factory in Nyamagana district in Mwanza region.

“In addition, 600MW will be added upon the completion of Kinyerezi III and IV projects,” he said.

The Stiegler’s Gorge hydroelectric power generation project on the Rufiji River, which is in its initial stages of implementation, will provide the country with additional 2,100 MW once completed, Magufuli said.

“Once these power generation projects are completed, inadequate power supply in the country will be history,” he said.

On Monday, Magufuli ordered regional commissioners to step up the construction of industries in their areas, saying those who will not heed the order should be ready to lose their positions.

Addressing a public rally at Nyakato in the Lake Zone region of Mwanza, Magufuli said industrialization was the major bridge to alleviating poverty among majority Tanzanians.

He assured investors and Tanzanians in general of reliable power supply that will facilitate investments in industries. Enditem