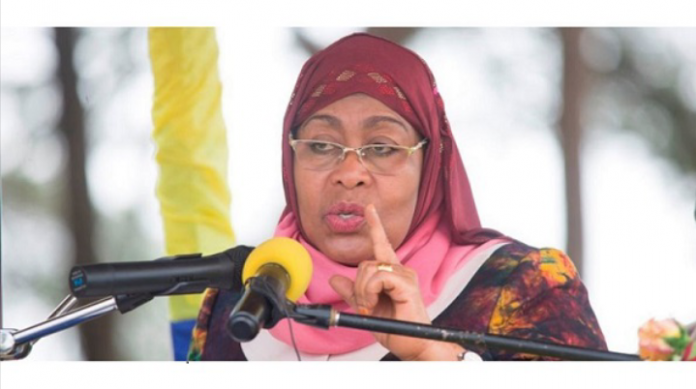 “President Magufuli is greeting you. He says we are safe and we should continue working hard. We should cultivate harmony and solidarity for the prosperity of our nation,” Hassan told a public rally at the start of her official tour of Tanga region.

She added that President Magufuli has expressed his gratitude to Tanga region residents for giving him resounding victory during the October 2020 presidential election.

The vice president’s remarks followed a spate of rumors in social and international media outlets alleging that President Magufuli has fallen ill and has been flown out of the country for medical treatment.

Earlier on Monday, Hassan urged Tanzanians to ignore rumors flying around the country, saying the country is safe. On Friday, Prime Minister Kassim Majaliwa announced that President Magufuli was well and in good health.Majaliwa urged people to brush aside rumors and continue to nurture the prevailing harmony, peace and unity in the east African nation.