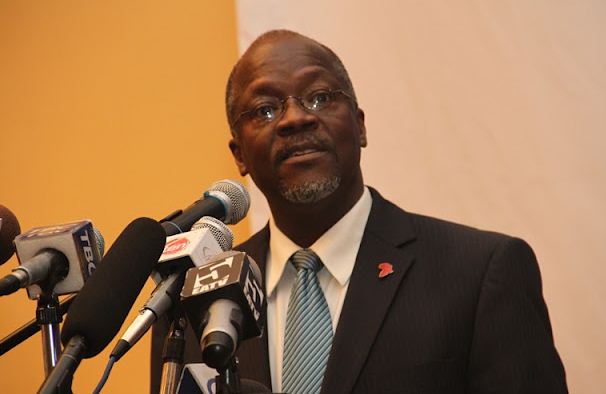 Magufuli will run on the ticket of the ruling party Chama Cha Mapinduzi as presidential candidate.

NEC had also approved presidential candidates from a number of opposition parties, including CUF, ACT-Wazalendo and CHAUMMA.

According to the NEC, about 29 million Tanzanians have registered to vote in this year’s election, compared to some 23 million voters registered in 2015. Tanzania has a population of about 57 million.

Akoto Ampaw Calls For Caution In Demanding For Constitutional Review