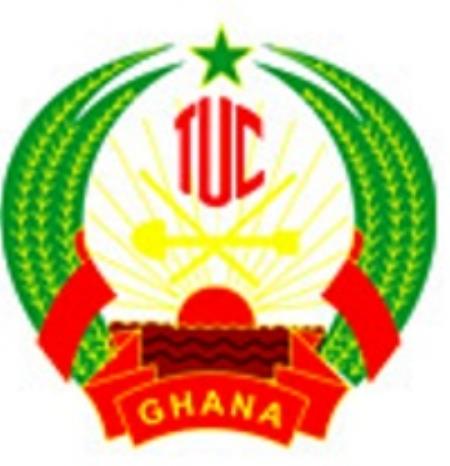 The Tema District Council of Labour (TDCL) has appealed to the government to properly resource the Department of Factories Inspectorate in the industrial city to enable it discharge its legal mandate efficiently.

The Inspectorate has a mission to promote measures that would safeguard the health and safety of persons employed in premises, which fall within the purview of the Factories, Offices and Shops Act, 1970 (Act 328).

The TDCL in an interview with the Ghana News Agency indicated that the office of the Inspectorate in Tema was seriously under resourced making it difficult for its officers to monitor and sanction activities in the numerous industries, offices and shops in the area.

Mr Emmanuel Addo-Kumi, Secretary of the TDCL, indicated that it was long overdue for the needed logistics to be give to the Inspectorate by the Ministry of Employment and Labour Relations to ensure the safety and health of workers.

Mr Addo-Kumi said some of the members of the TDCL worked in areas where safety was not properly observed “which has led to various degrees of injury, diseases and the fear of being sacked if they report”.

He added that unfortunately some employers also threatened employees when they reported such safety issues at their premises.

According to him, other challenges faced by the workers in the industrial city included casualization which he stated had become the order of the day through which labour was exploited in terms of wages, salaries and pension contributions.

The TDCL also bemoaned the interference of some management in union affairs indicating that “some managements are union phobia therefore they will do everything possible in their capacity to ensure that no trade union is established in their yards, anyone who does that is shown the exist”.

Touching on other issues facing locally owned companies, the TDCL said they found it strange to see foreign investors enjoying tax exemptions whereas indigenous enterprises struggled to raise funds to revamp or put up additional or new structures to increase production adding that the Volta Aluminum Company (VALCO) and the Tema Oil Refinery (TOR) were examples.

They therefore called on government to as much as possible provide financial support to indigenous companies.