Jay Ghartey is a Ghanaian-American musisician based in New York City,describing his style as African rnb. He is currently working on his

second album, recording both in the US and in Ghana. The album issupposed to be featurging some internationally known artists like Fabolous, Brandy, Kojo Antwi. Jay has been nominated for 6 ghana music awards including  this year 2013 for best afro pop song.These collaborations with Team GLR in Canada and other popular artists in the US is part of Jay?s mission to maintain his African fanbase but also expand his popularity in North America and Europe. Similar to the first single, AFRICAN PARADISE was also produced by Dr Rad and will hit your airwaves soon. 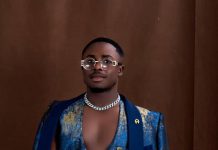 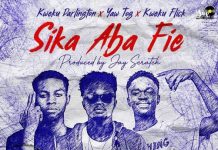 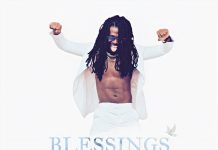 Ayisi sets the right tone for 2021 with ‘Blessings’ 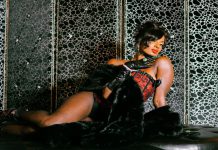