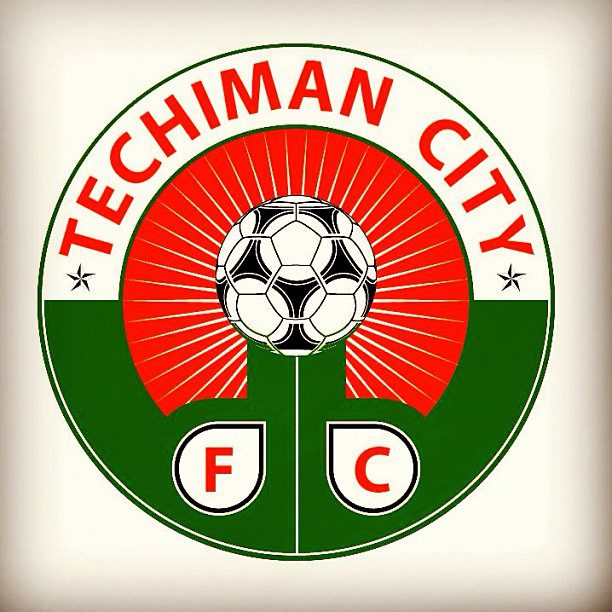 Techiman City FC have written to the Ghana FA to complain of assault they describe as ?barbaric? in their second tier league match against BA United on Sunday.

Officials of Techiman City claim they were left with no effective security in their league match played at the Coronation Park in Sunyani for which they seek full investigation and sanctions from the Ghana FA.

Below is a press statement from the club:

?The management of Techiman City F/C wishes to express it?s highest displeasure with the happenings at the recently banned sunyani coronation park before,during and after our division one league match against BA United on the 2nd February 2014.

?Techiman City F/C  believes what happened at the sunyani coronation park was highly unacceptable in association football,barbaric and a clear exhibition of wickedness.

?We are particularly unhappy about the assault meted out to our coach Nana Adarkwah,players and other officials by fans of BA United.

?Our bus was prevented from entering the Sunyani Coronation park by BA United fans.This was in spite of the fact that at at the Pre-match technical meeting,it was agreed that Techiman City F/C should come through the main entrance to the stadium.It was through the effort of some security and executives of BA United that we were finally given access.

?The main VIP stands was opened without a security officer,for fans of BA United to have free access to the VIP stands to verbally and physically assault the Executives of Techiman City F/C who as a result had to leave the stadium before the end of the game.

?This to us was a serious security breach and it placed the life of our President and other executives under serious danger.

?We are therefore calling on the football body(GFA)to investigate our concerns and come out with the appropriate sanctions against anyone found liable for such shameful acts.